Moon concert on the vineyards 2018

Music and solidarity with Macià Batle

On July 21st at 9 p.m., we have a date with music, good wine and solidarity. The perfect recipe for a summer night on Mallorca.

Once again, we get to enjoy the best musical pieces by the Symphony Orchestra of the Balearic Islands, directed by Pablo Mielgo, at our vineyards.

The musicians accompany the soloist María José Montiel. Furthermore, we get to enjoy the performance of Cap Pela, who have already enchanted and animated the audience in previous editions with their a-cappella repertoire.

The participating artists are of the highest quality: The mezzo-soprano María José Montiel was awarded the National Music prize by the Spanish Ministry of Education, Culture and Sports in 2015. Her professional career has led from classical opera -Carmen, Samson and Delilah, The Marriage of Figaro, Aida…– to Brazilian music and contemporary styles. Montiel has performed on the world’s most important stages, from the Carnegie Hall in New York to Scala in Milan, and has collaborated with directors and orchestras of international prestige. In 2016, she opened “María Moliner” at the Royal Theatre of Madrid, a work by the Majorcan composer Antoni Parera Fons, who was also awarded the National Music Prize last year.

The Symphony Orchestra of the Balearic Islands is the musical heart and soul of the evening, with a repertory that moves the audience year after year. The music by Cap Pela, with their surprising performance without any other instruments than this veteran group’s voices, completes the program. 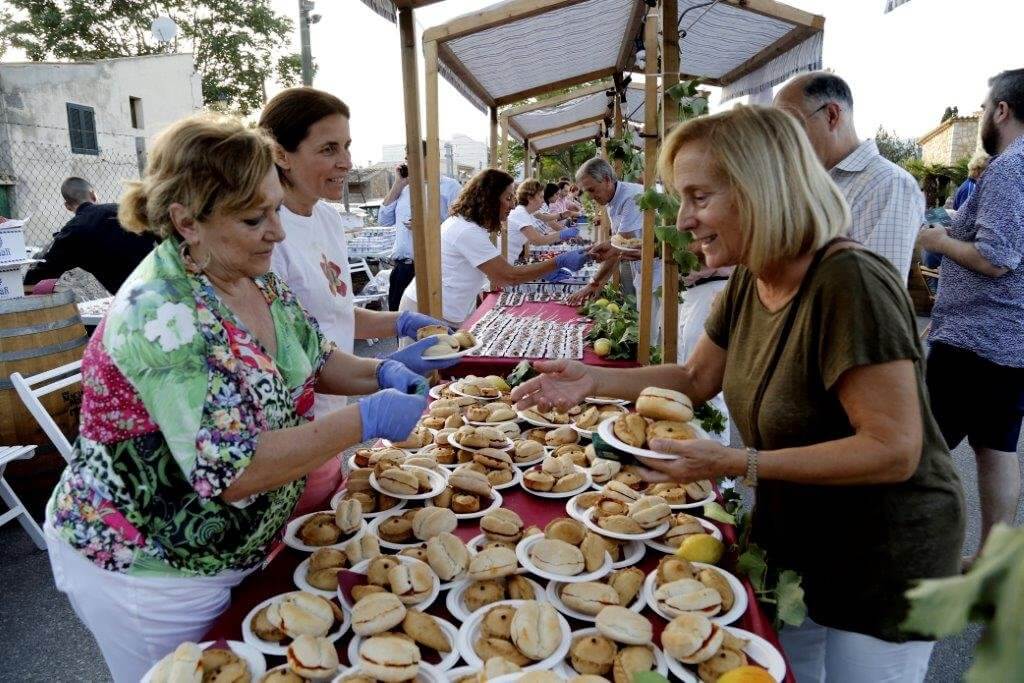